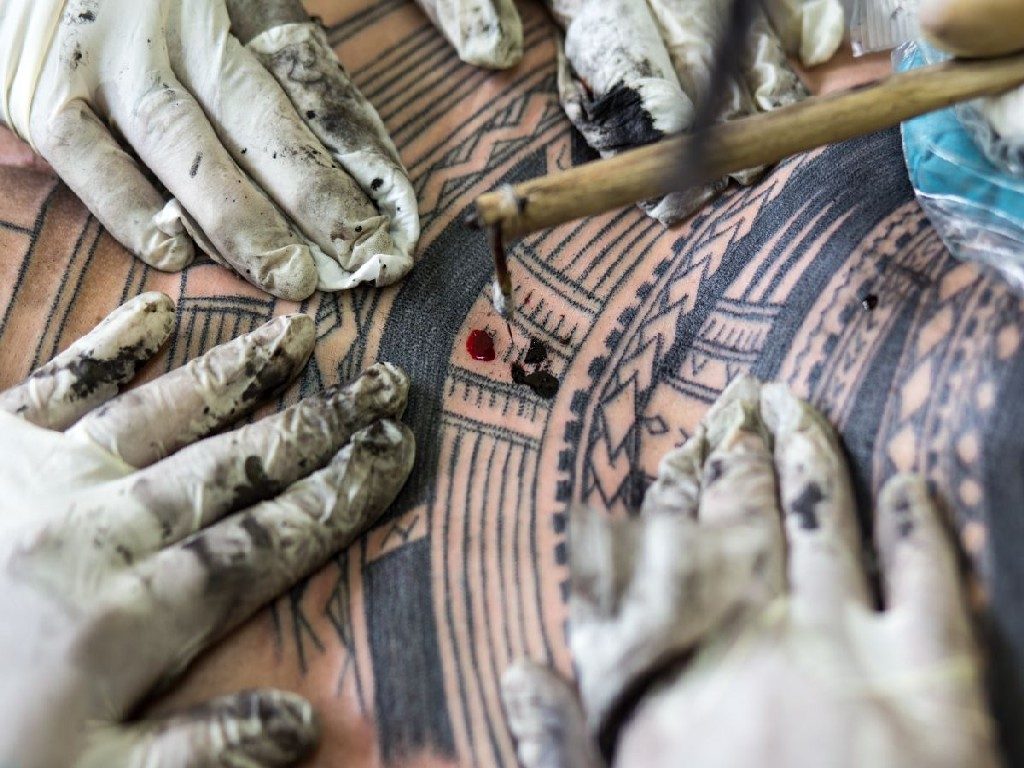 The history of tattoos

Having a tattoo is something pretty common these days, but not many people realize that the art of tattooing has a very deep and fascinating history dating back to 12,000 BC. Some people see it as a form of art, others as an unpleasant form of body modification, but there’s no denying that tattoos can reveal a lot about civilizations and cultures around the globe. 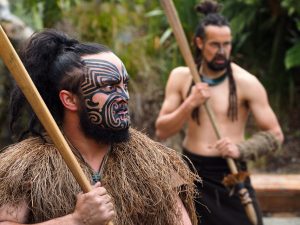 The etymology of the word “tattoo” is believed to come from the Tahitian word “tatau” which means “to mark something”. Throughout history, the application of ink in the skin has been practised by many cultures worldwide for a variety of reasons. Although archaeological finds of tattoo tools prove that tattooing was practised since the Palaeolithic period, direct evidence of it comes from the 4th millennium BC.
The mummy of Otzi the Iceman found in central Europe is the oldest physical proof of tattoos. Small dots and crosses have been found on various parts of the mummy’s body and specialists have come to the conclusion that the tattoos were applied to relieve pain.
In ancient Egypt, tattoos were applied only on women but they were not ornaments. Studies have shown they were in fact good luck charms for pregnancy and birth.
In ancient China, tattooing wasn’t considered a form of art, but a barbaric practice and tattoos were used to mark criminals and bandits so people would know to avoid them. A similar practice was used by ancient Greeks and Romans who utilized tattoos to punish slaves, criminals and prisoners of war.
However, in Japan and Polynesia, men adorned their bodies with intricate designs as a symbol of their culture. Japanese tattoos were a way of secretly replacing the beautiful clothes that only the elite class could wear, so men would cover their whole bodies with them.
In New Zealand, the tattoos covering both men’s and women’s faces served as identification, but they also marked rites of passage. Pacific Islanders also used tattoos to mark different times in their lives like the Hawaiians who marked their tongues with three dots in times of mourning.
Today the art of tattooing is more popular than ever and we mostly see it as an act of rebellion or a way of expressing one’s identity and stories. It is a practice that has become socially acceptable for both men and women and has crossed the social boundaries of class.
Studies have shown most men believe that tattooed women are more sexually attractive. This could explain why tattooing is such a common practice among london escorts who like to adorn their bodies with little delicate tattoos or bold designs. It’s quite normal to see them wearing tattoos on their breasts, hips or on other hidden areas.
Choosing whether to get a tattoo or not can be a tough decision for some people who fear the commitment of having a permanent mark on their skin. Luckily, if you want to see how it feels to have a tattoo, there’s also the option of getting a semi-permanent or a permanent one.